A Tradition of Excellence Since 1966.

Building a Legacy of Performance, Innovation, Quality, and Service

Known throughout the world for its proven on-site waste compaction and recycling systems, Marathon began one evening in early 1966 as Lawson Acton, a refuse-hauling contractor, and Jack Wright, a manufacturer of car washes, were talking over the back fence. Acton wasn’t happy with the stationary compactors of the day because they were built like “battleships,” with complicated electrical and hydraulic systems. Only the “wealthy few” could afford them, which automatically left out retailers, shopping malls, and smaller industrial companies.

Acton envisioned a compactor that better utilized material and was more economically priced and within the reach of his waiting market. Combining his idea with Wright’s manufacturing expertise, the first RamJet compactor was born. It was a struggle for the fledgling company that began producing compactors in 1967 in its first “factory,” an abandoned service station. Both resistance from a “wait-and-see” market and competitive activity combined to make the first years in Birmingham, Alabama, very difficult. The obvious advantages of the Marathon brand’s more efficient use of materials finally began winning out, and the firm stepped up to a 7,000 sq. ft. plant, then 20,000 sq. ft., and in 1975, to their present facility in Vernon, Alabama. Since 1975, the company has continued its growth by expanding the original 80,000 sq. ft. plant in Alabama to the present 150,000 sq. ft. plant.

Privately held for its first 23 years, Marathon was acquired in 1990 by Dover Industries, a diversified industrial manufacturing company and wholly owned subsidiary of Dover Corporation. Marathon has grown in the area of product development since the acquisition. In addition to the RamJet® compactors and container product line, Marathon produces and offers a full line of vertical, horizontal, and two-ram balers and recycling equipment. 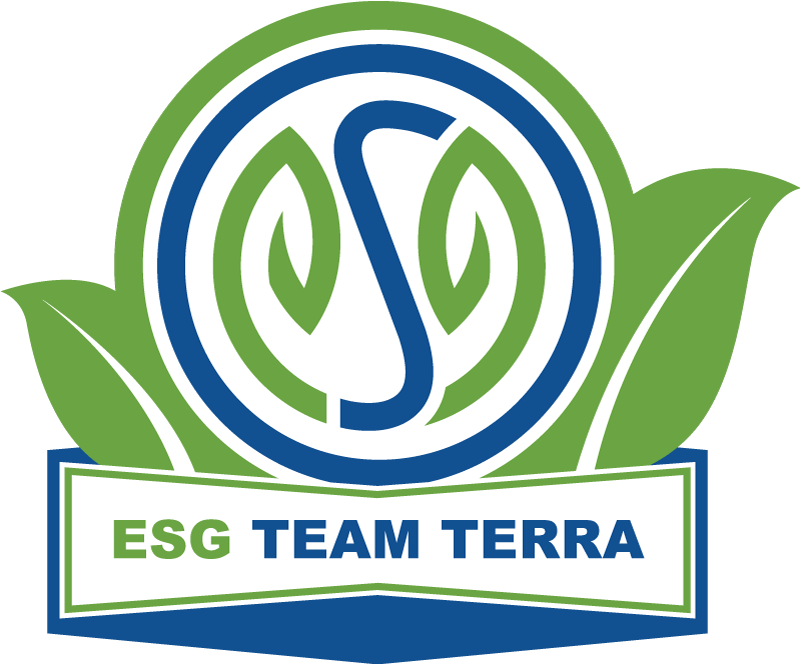 Marathon® Equipment Company Is Committed to:

“Our mission is to provide creative solutions to the global recycling, waste, and material handling markets by offering innovative products and superior service.”

MARATHON® IS ORGANIZED INTO Two BUSINESS SEGMENTS ALIGNED WITH THE EVOLVING NEEDS OF CUSTOMERS IN THE GLOBAL SOLID WASTE AND RECYCLING INDUSTRY: 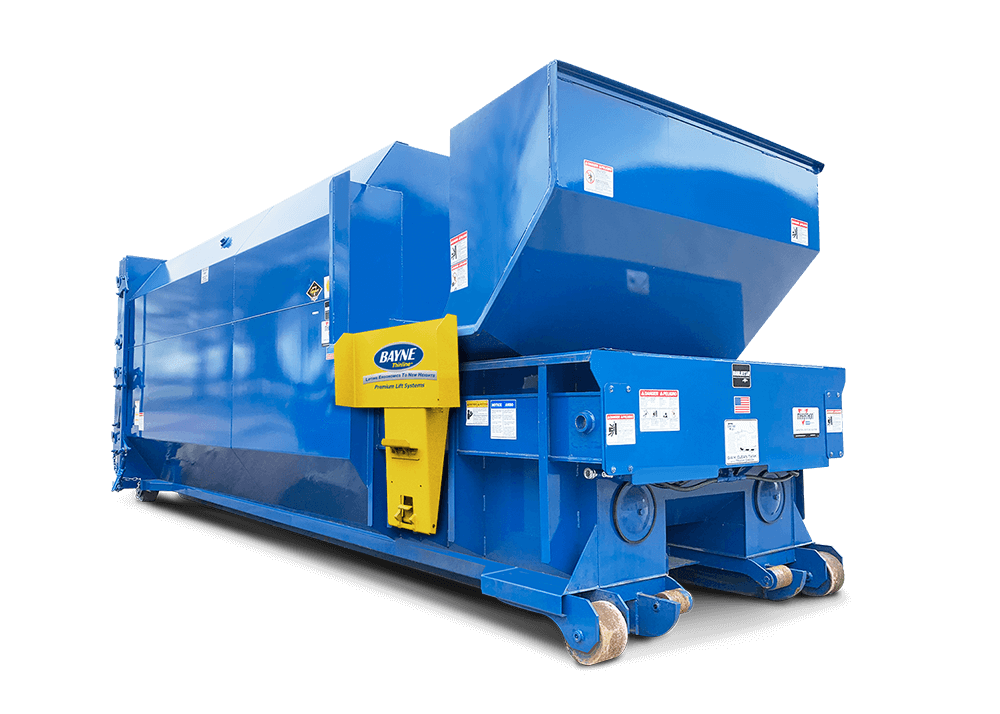 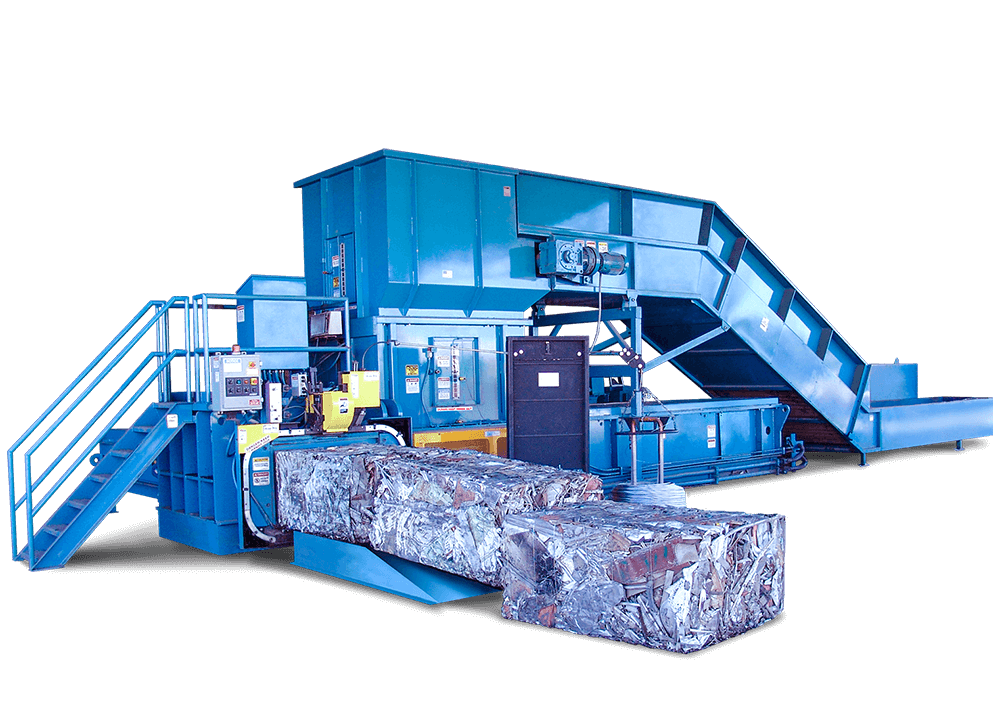 Have Questions About Marathon and it’s products?

Contact your Marathon® Compaction and Recycling Equipment team today to for additional information.